Vrooooooom! NaturalMotion are racing for One Special Day

Our friends at NaturalMotion have hit top gear for SpecialEffect again this year as they’ve accelerated and made the perfect shift in donating their UK revenue from the global hit game CSR Racing 2 on October 4.

Vice-President of NaturalMotion and SpecialEffect Ambassador, Julian Widdows, had this to say about their support of One Special Day. ‘NaturalMotion is delighted to join forces again with SpecialEffect for One Special Day. Games have a transformative power – they enable us to connect with others while also delivering entertainment experiences that allow our imaginations to run wild. Whether you want to collect and race the most coveted supercars in the world or challenge thousands of troops to battle, there is a game out there for everyone. SpecialEffect’s work to make games accessible to as many people as possible is truly an inspiration and what being a good gamer is all about.’

All in-app purchases from CSR Racing 2 in the UK on 4 October will be donated by NaturalMotion to support the work of SpecialEffect. So, if you’re a fan of the game or want to get into the world of noise and burning rubber, October 4 is the day to upgrade your car and get those wheels spinning.

Huge thanks to the NaturalMotion and Zynga teams for your long-term support of One Special Day. 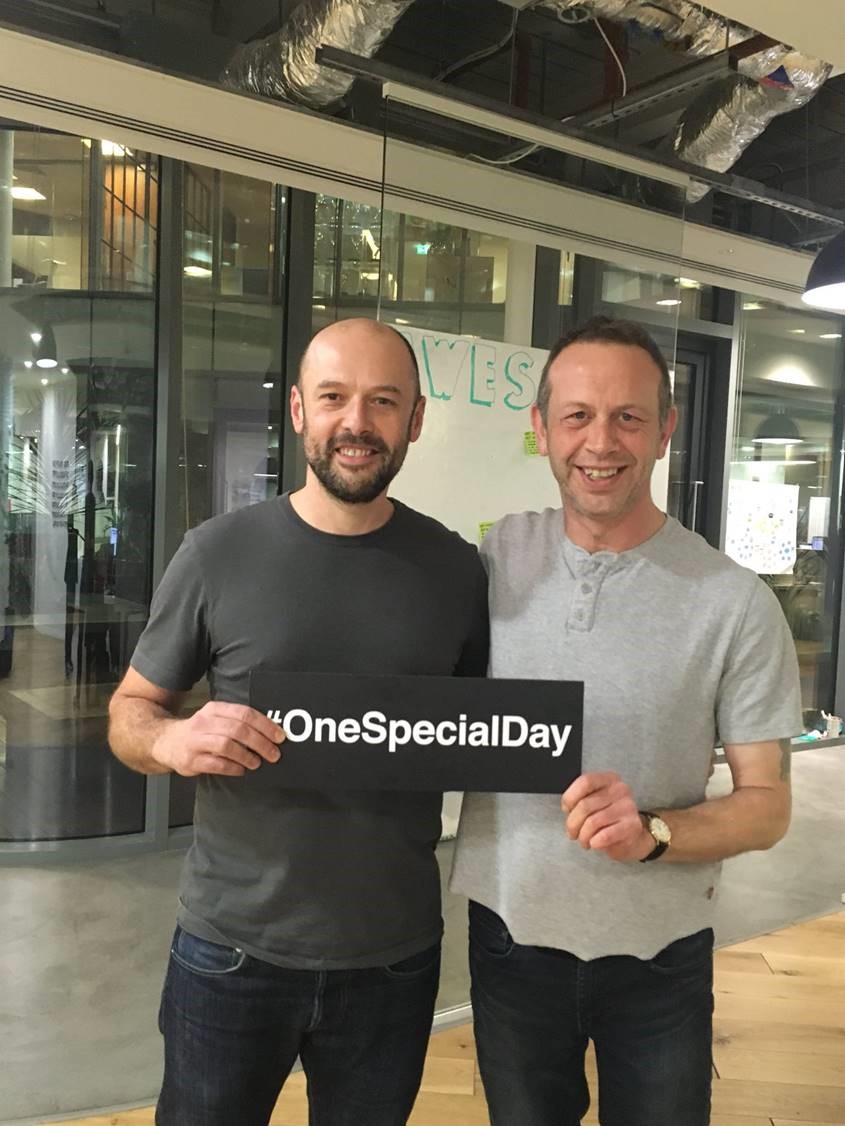 ‘… SpecialEffect’s work to make games accessible to as many people as possible is truly an inspiration and what being a good gamer is all about.’