The Angry Birds Fly in for One Special Day

With their usual im-PECK-able timing, our friends at Rovio have confirmed that their Angry Birds will once again be a part of One Special Day this year on Friday 4 October.

Our scowling, feathered friends, who have also taken to the big screen in cinemas around the world recently, will donate UK income from their game to help SpecialEffect reach more people with physical challenges to enjoy a better quality of life through adapted technology.

We caught up with Red, leader of the Angry Birds flock, who had this to say about Rovio putting their game forward for One Special Day again ‘Look! This is really simple. Why aren’t you getting it? People play Angry Birds 2 on 4 October and anything, anyone in the UK spends in-game goes to SpecialEffect. Have you got that now? All money spent in-game in the UK on 4 October goes to help people with disabilities have fun and join in with others. I get it. Rovio get it. People who play Angry Birds 2 get it. It’s just you. Not us. YOU!!!’

It really is that simple for Rovio’s community. There’s nothing SQUAWK-ward about it and certainly nothing ill-EAGLE. And to anyone who plays Angry Birds 2 and makes in-game purchases anyway, it’s not even a BIRD-en, the money just goes straight to SpecialEffect.

Thank you to Red, Chuck, Bomb and the Angry Birds flock and to everyone at Rovio for helping to make another One Special Day that bit more special by taking part. 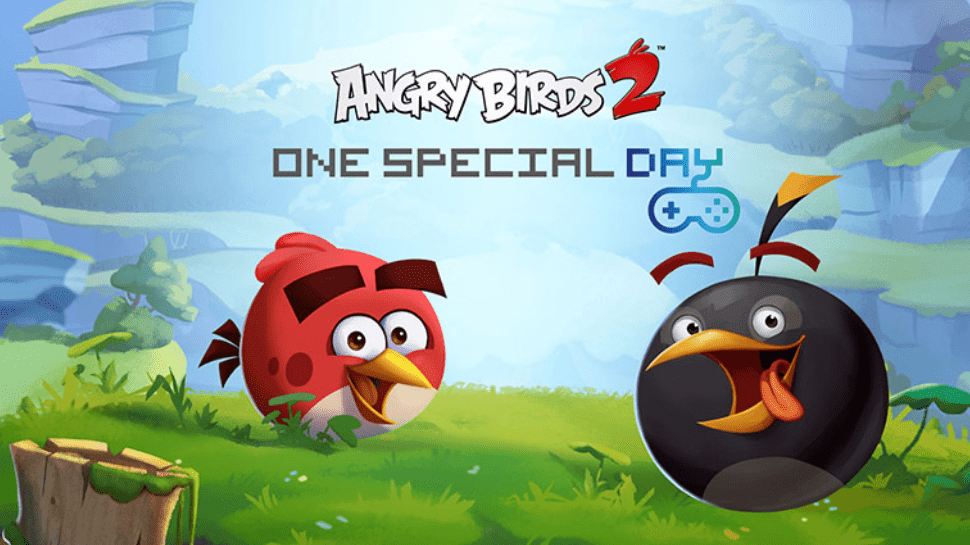 ‘It’s okay Bomb. I think they finally get the idea’