Teams from Rare and Playground Games are set to play One Special Rematch on October 1, battling on the pitch to be Xbox Game Studios’ most skilled studio at soccer – all in the name of charity! This football-based showdown arrives in real life after being played virtually last December, where the feisty FIFA match – lovingly dubbed El Gamepassico – raised £4,652 for UK-based charity SpecialEffect with Playground Games emerging as the victors.

Huge thanks to both Rare and Playground for this fantastic fundraiser! 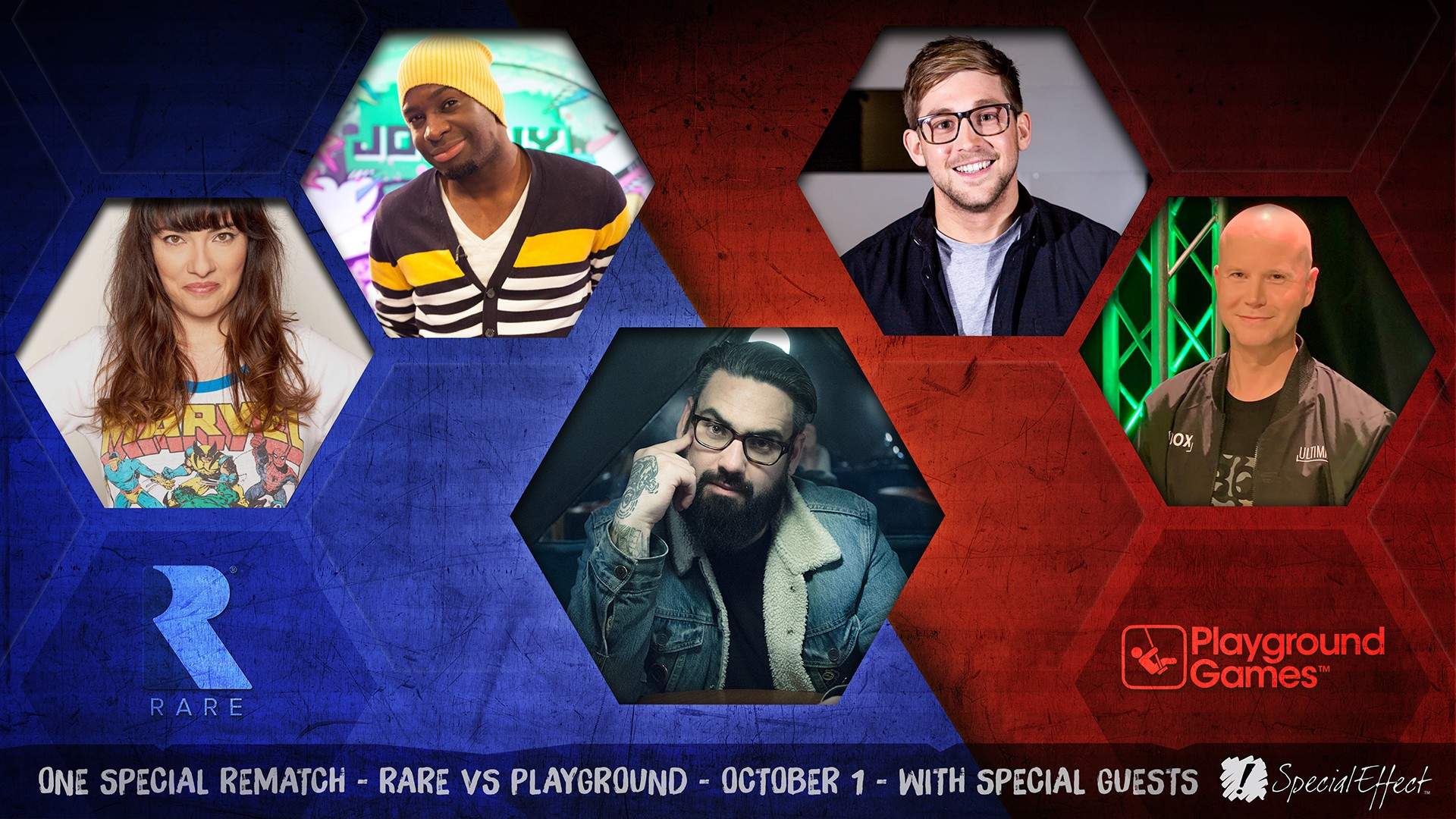