Press Release, 27 May 2021: Charity SpecialEffect has announced its flagship One Special Day fundraising and awareness campaign, which will celebrate its sixth year on Friday 1 October.

This campaign, which last year saw games industry companies from across the world raise £500K through making corporate donations, gifting sales revenue and participating in virtual events, is vital in supporting SpecialEffect’s mission to help people with physical disabilities all over the world to access video games. Over 25 partners have already pledged their support, including:

More partners and campaign details will be announced in the coming months.

With demand for the charity’s services continuing to rise and many of their fundraising events having been cancelled or postponed due to COVID-19, One Special Day in 2021 has taken on an extra significance, as SpecialEffect’s Founder and CEO Mick Donegan explains:

“Despite the challenges of the last 15 months, SpecialEffect has been continuing its work to bring the joy of video games and technology to some of the most disabled people in the world. Our staff have worked tirelessly in response to requests for accessibility advice from developers from far and wide while, at the same time, provided individual online assessments for the ever-increasing number of would-be gamers who have needed our help. Meanwhile, our R&D team have been working hard to introduce exciting new accessible gaming projects such as ‘Eye Gaze Games’, which is already opening up the world of gaming to severely disabled gamers in over 30 countries. Securing the future of all of our services is vital for those we support, which is why this year’s One Special Day is more important than ever and one of the many reasons why we continue to be eternally grateful to those in the games industry who support in our work so generously.”

Since its inception in 2016, One Special Day has raised over $1,500,000 towards the work of SpecialEffect to help people with disabilities in the United Kingdom and all over the world.

If you’d like to get your company involved in helping us to change lives though One Special Day, contact Nick Streeter 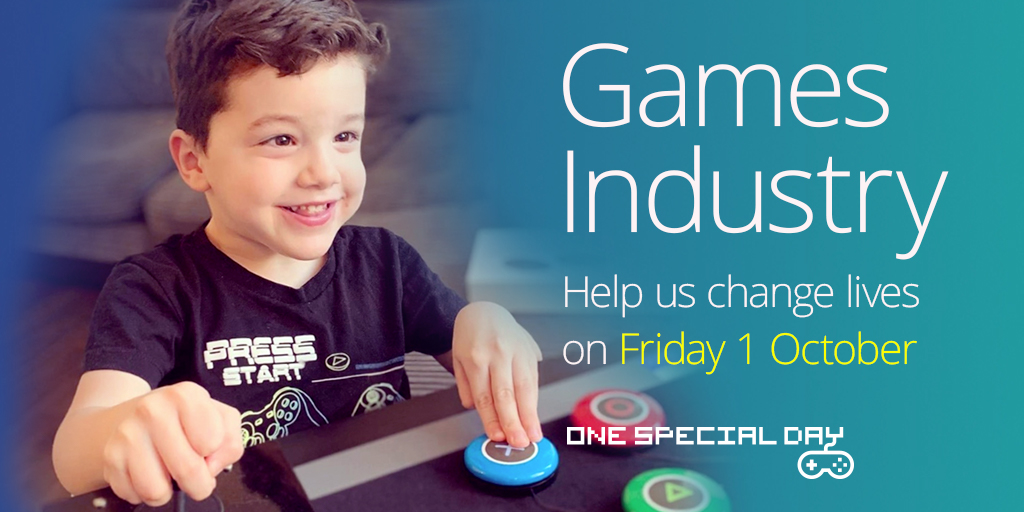 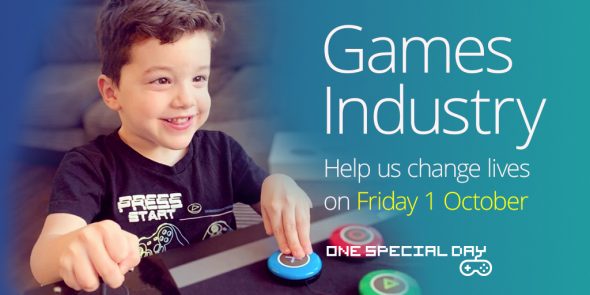