Meet the judges for One Special Game – Jack Woodhams

It’s nearly closing time for One Special Game 2020. The artists are either standing back and admiring the work they’ve done in creating a poster for Stardew Valley, Need for Speed, Monument Valley or Mass Effect or they’re frantically putting their finishing touches to the artwork they’ll submit by midnight tonight. Will they win the top prize of a 16″ Wacom Cintiq? Well, one of the people who will be judging their work is Jack Woodhams, Founder and Managing Director of PosterSpy.

Jack is a hugely talented chap, an avid gamer and a good friend of SpecialEffect so, here he is to answer a few questions…

What would be your ‘special’ game (a game that means a lot to you) and why?

My favourite gaming experience to date has to be either Skyrim or The Witcher 3: Wild Hunt, I put so many hours into both of these fantastic games. I love open world games set in medieval inspired times, and anything with monsters and dragons is a bonus. So these two games fit perfectly into what I’d call a “perfect” game. With The Witcher 3, your choices in the game affect your outcomes. I was so attached to the characters that when I found out my choices had a BAD impact, I went back about 20 hours and replayed the game to get a better outcome. I couldn’t possible leave Geralt in such a bad situation… that’s commitment.

What is your favourite key art/box art on a game, if you have one?

This is a tough one, but I think all of the Assassin’s Creed games have stunning artwork, as they usually relate directly to the animated trailers we see produced by Ubisoft. In particular the cover for Assassin’s Creed Brotherhood, it’s simplistic, but puts our hero front and centre with our assumed targets behind.

Could you tell us why you got involved in One Special game (in a couple of sentences!)

I’ve been following Special Effect for quite some time and I was actually introduced to them by Mat Roff, a UK based illustrator (and also one of the judges). We worked on a charity t-shirt in 2018 and raised close to £400 from sales, and since then I’ve been as supportive as possible with Special Effect’s campaigns.

Do you have any tips for aspiring artists and designers who would like to get into the games industry?

Just keep producing work to build your portfolio, try and stay as motivated as possible and follow other artists who you admire. Build a support network of peers and people who drive you. Then when the time is ready, begin reaching out to community managers, search studios job listing pages and submit your work. But don’t forget to take some ‘you time’ and play games.. ?

What would be your dream game to have worked on and why?

Dream game to have worked on? Probably The Witcher 3, again as it’s one of my favourite games ever, the lore, the world, the characters it would have just been brilliant to have been part of that in some way.

If you’d like to find out more about One Special Game, please do go to https://onespecialday.org.uk/onespecialgame/ 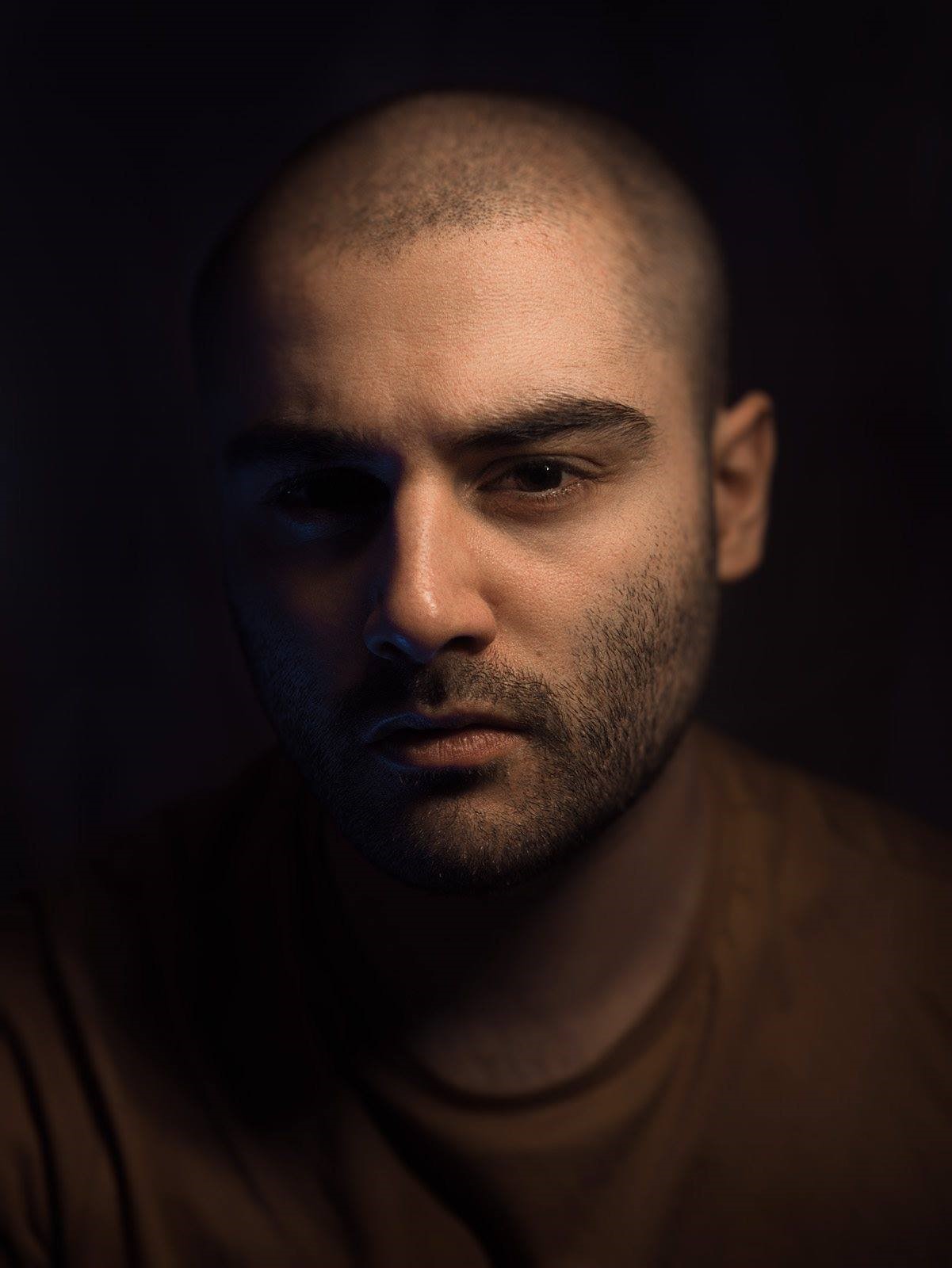