The cat is well and truly out of the bag! We’re being joined again this year, thanks to our friends at Outfit7, by an array of cute and chatty, furry friends.

Yes, Talking Tom, Angela, Hank, Ginger, Ben and all their friends are back with us again for One Special Day – 4 October 2019 – and donating all their UK income on the day to SpecialEffect.

Our cute feline friend and his pals are going to be partying like it’s 2009 (I know, I know… just humour me) because, while they’re raising money for One Special Day, they’ll also be celebrating Outfit7’s 10th anniversary. And what a ten-years it’s been as Outfit7 has extended their range of characters and developed Tom and his friends to a point where they even have their own TV series.

Tom and the gang were busy filming and preparing for the anniversary party at the time of writing. But we caught up with Outfit7 CEO, Xinyu Qian who told us ‘We’re so happy to be able to help the One Special Day campaign as a partner for the second year in a row. All the money raised from the in-app purchases made in our games in the UK during the event will be donated and we’re boosting the campaign on our social media channels. It’s a real honour to participate in the campaign and help transform the lives of gamers with disabilities.’

If you’ve never played any of the Talking Tom games before, why not make One Special Day the day you start? It’s purr-fect for those odd moments of relaxation time and, with every in-app purchase, you’ll be helping SpecialEffect level the playing field for more disabled gamers. 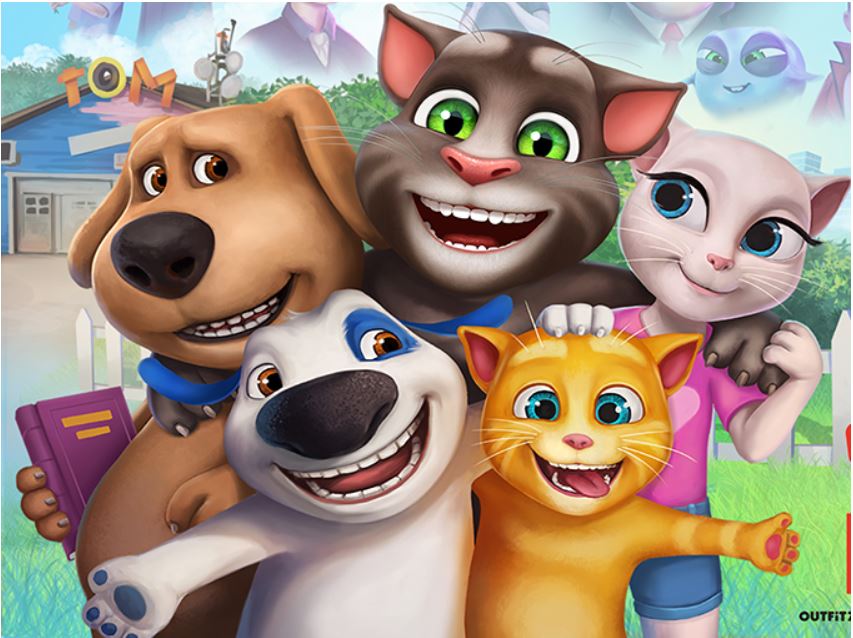 Talking Tom, his pals and our friends at Outfit7 will be joining us again for One Special Day 2019