Just Flight touches down at One Special Day

SpecialEffect Vice President, Andy Payne, has been a huge supporter of One Special Day since it began and he and co-host Spike Laurie recently spoke to Dr Mick on his INGames livestream.  During the stream Andy very kindly confirmed that Just Flight would be part of One Special Day this year.  Thank you to Andy and the Just Flight team for their support.

You can watch Andy’s interview with Dr Mick here

“I have been a proud supporter of SpecialEffect for many years and it was fantastic when the team at Just Flight decided to support One Special Day this year. We really look forward to our flight and train simulation communities finding out more about the amazing work SpecialEffect do as we run up to that very special day in October, which is even more important this year given the Covid19 crisis which has reduced much of the fundraising events that SpecialEffect would have put on” 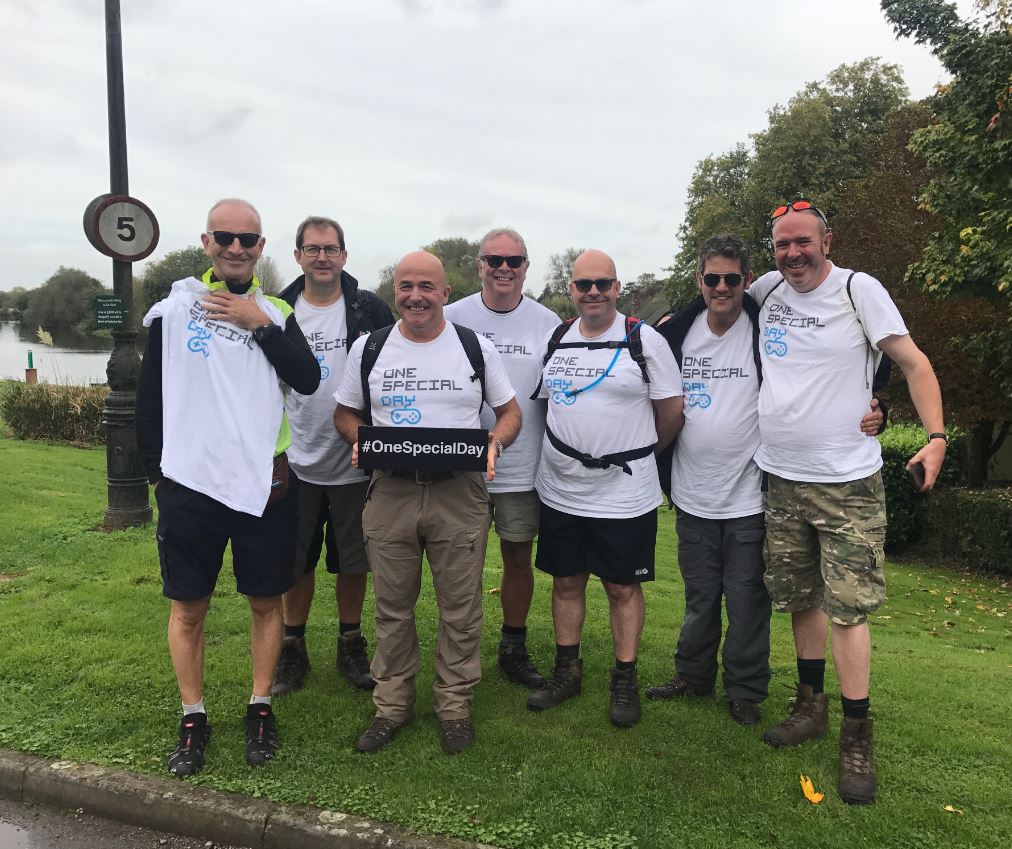