Jagex are ready for the One Special Day adventure

Our friends Jagex and their brilliant RuneScape community are no strangers to SpecialEffect. They’ve been tremendous supporters of our annual GameBlast event since 2016, raising hundreds of thousands of pounds for the charity through their livestreams and the annual RuneFest fan convention.

This year the warriors, mages, monks and a host of others will come together at Farnborough International Exhibition and Conference Centre for one special RuneFest, which begins on Friday 4th October to coincide with One Special Day.

To celebrate RuneFest and One Special Day, Jagex are offering two completely free One Special Day branded items for their players – a cape and a balloon – between 30 September and 4 October. And, if that wasn’t enough, all proceeds from Solomon’s General Store in RuneScape during that time will be donated to SpecialEffect for One Special Day.

The event promises to be the biggest and best RuneFest yet, packed with exciting content, surprises, talks with the Jagex team and, of course, The Golden Gnome Awards.

Rich Eddy, Director of Communications at Jagex and SpecialEffect Ambassador, told us ‘Our RuneScape community has celebrated SpecialEffect’s incredible work for many years, so there was no question that Jagex would be a proud supporter of this year’s event and play a big part in One Special Day. By putting the fun and inclusion back into the lives of those with physical disabilities to play video games, the work of SpecialEffect really levels the playing field’.

A huge thanks to Rich Eddy, Jagex and the wonderful RuneScape community for your tremendous support. 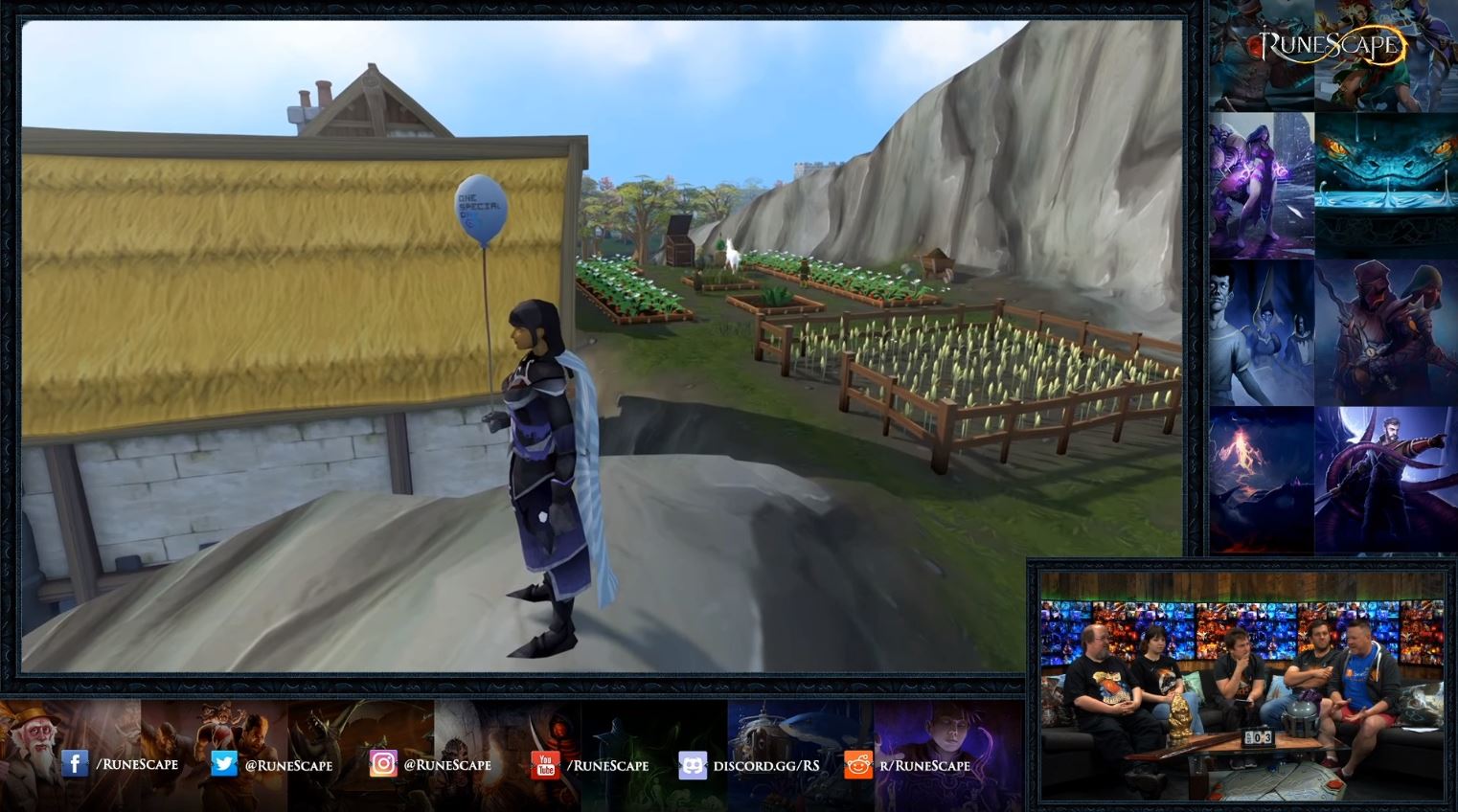 As well as donating proceeds from the amazing Runefest event, Jagex will be celebrating One Special Day by giving away OSD branded content between 30 September and 4 October