Join the Stronghold community on their crusade for SpecialEffect! The folks at Firefly Studios are thrilled to announce they will once again be donating all Steam revenue from Stronghold Crusader games and DLC for One Special Day on Friday 2nd October.

SpecialEffect means a huge deal to Firefly Studios. In particular to the artists and marketers at Firefly, who have a long history of running in challenge events for the charity dressed in costume, so they’re delighted to take part in one of our flagship fundraising events.

Nick Tannahill, Marketing Manager for Firefly Studios and SpecialEffect Ambassador explains why Firefly Studios are proud to join other games industry partners in One Special Day “Firefly is thrilled to maintain our yearly donation as part of One Special Day. As fans and supporters of SpecialEffect, taking part in their most important event of the year means a huge deal to us. The way that SpecialEffect has adapted during the pandemic to help so many people facing isolation is inspiring, even by their own very high standards! We’re honoured to be part of this force of good in the world and will hopefully be back again next year.” 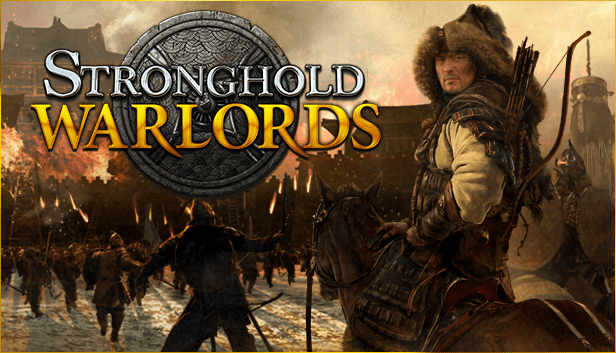